Episode 44: The Messengers: A Podcast Documentary with Danny Peña 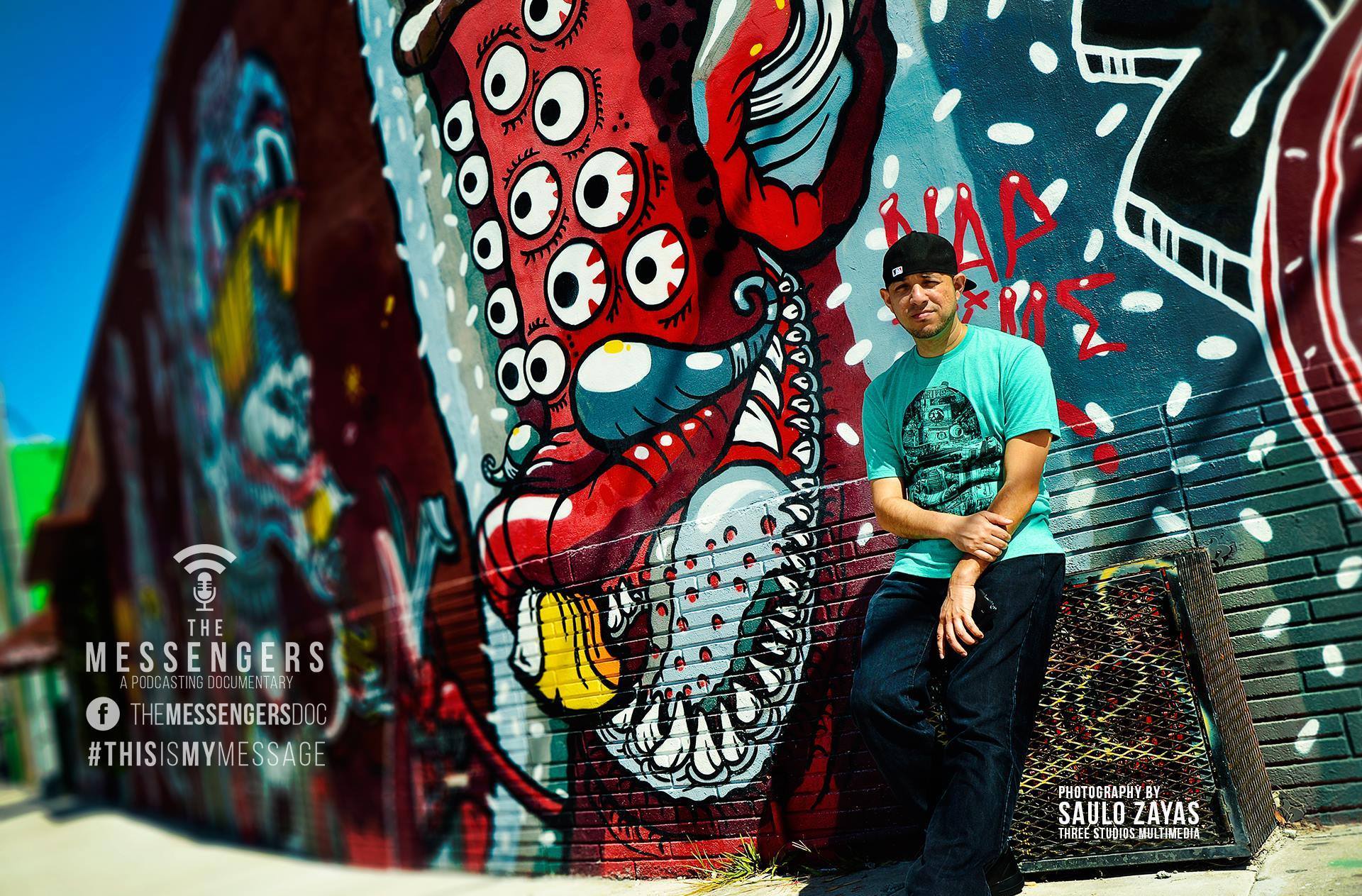 The Messengers is a documentary by Chris Krimitsos, Niel Guilarte and Willie Harper, that tells the story of podcasting and the people behind this relatively new form of storytelling and digital media.  It follows and focuses on several podcasters as they tell their story of why they love podcasting, the growth podcasting has seen in recent years, and its future.  One of the podcasters featured is Miami local and Gamertag Radio (GTR) founder, Danny Peña.  (Episode 11)

Danny recently celebrated the 12th anniversary of GTR at Podfest Multimedia Expo in Orlando, Florida where he delivered an extraordinary keynote that left us misty eyed and inspired.  He has that effect on people.  Today we speak to him about the film and his role in it which makes its Miami debut on May 5th at 7:30pm at the Manuel Artime Theater in Little Havana. 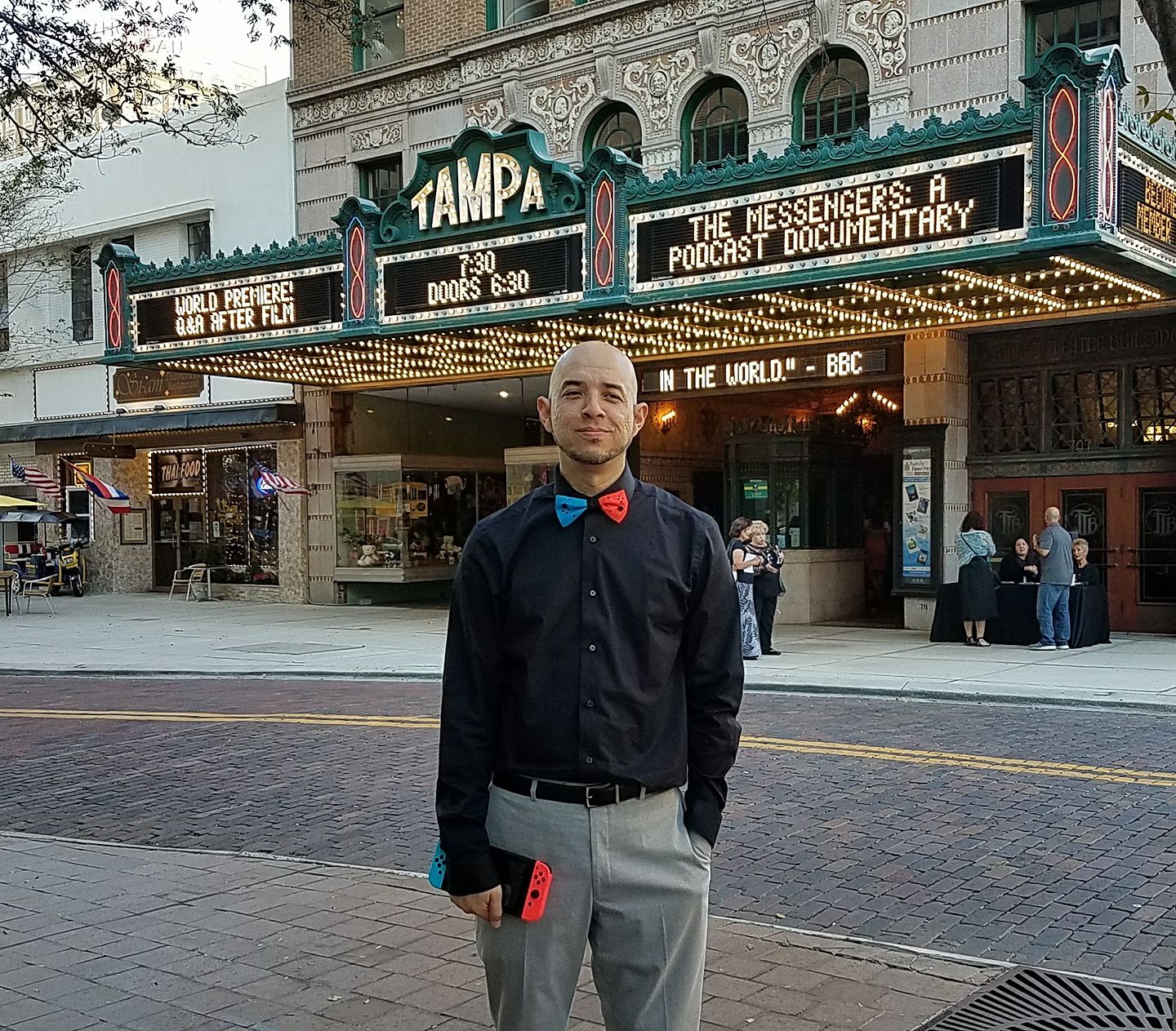 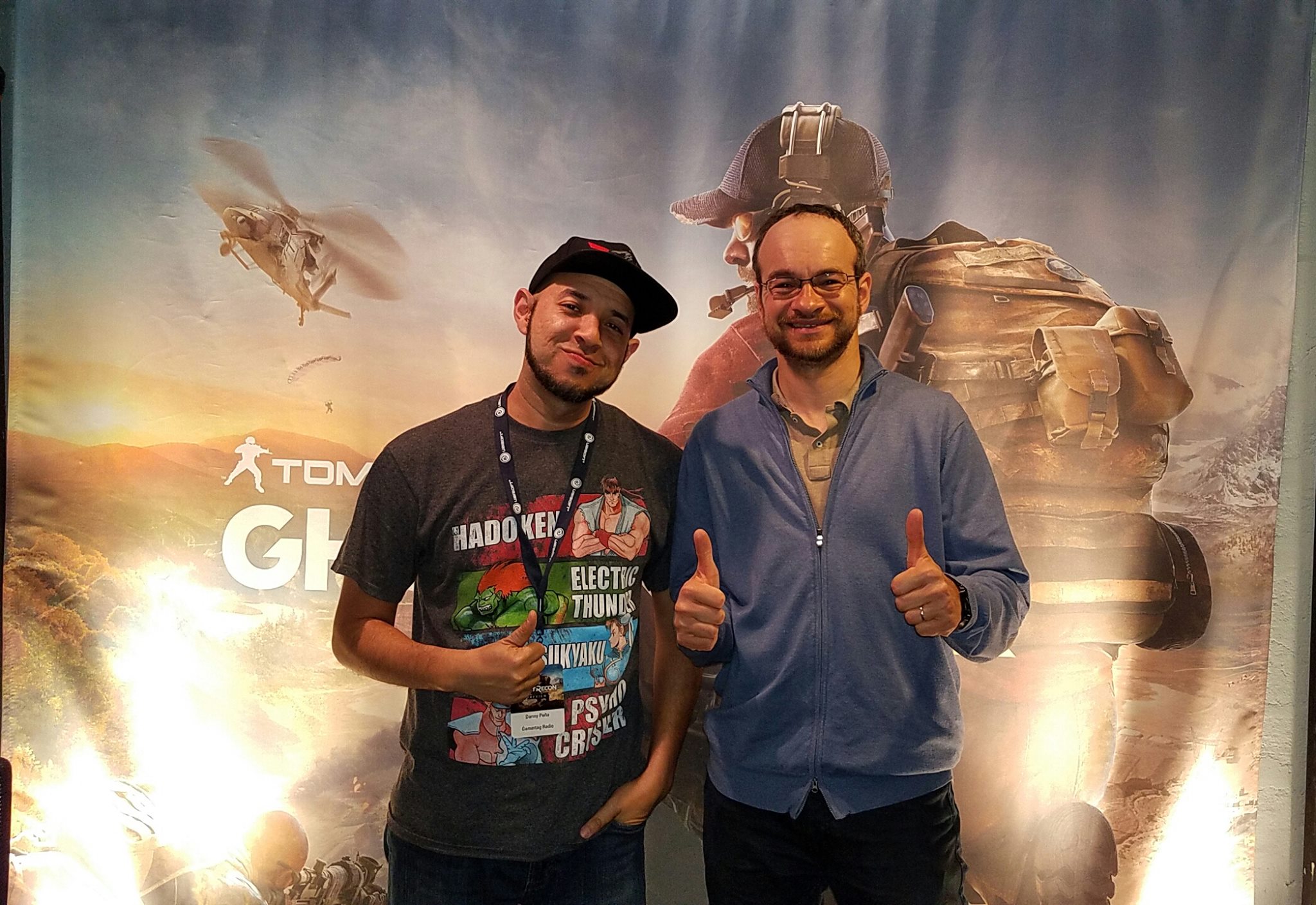 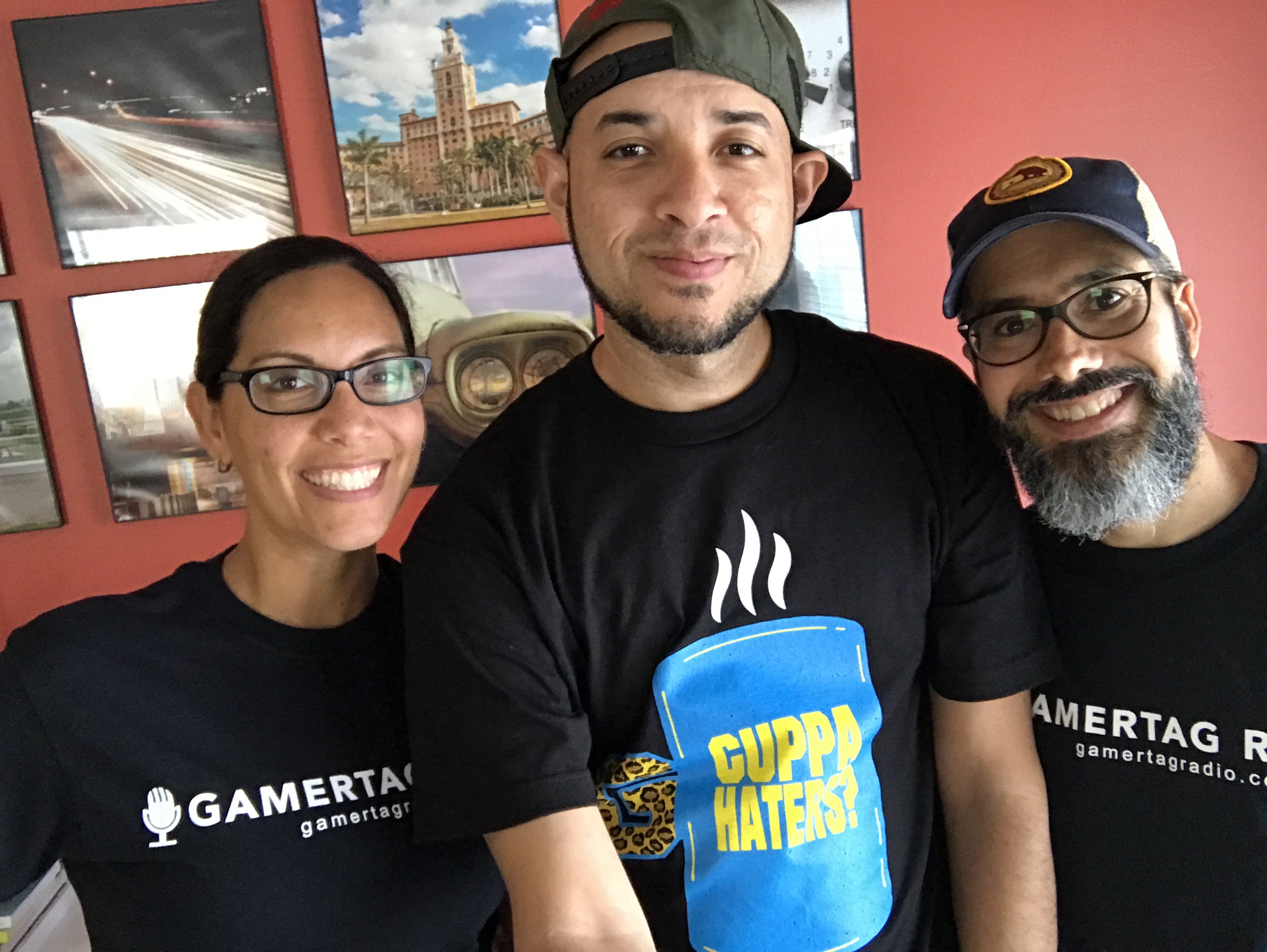 PLANTED IN MIAMI – TWO YEAR ANNIVERSARY!
We are working on a secret project and need your help. Please leave us a message on our Google line (786) 471-2812 telling us what your favorite show, segment, guest, etc. has been so far.

WHAT HE’S PLAYING: The Legend of Zelda: Breath of the Wild

Want to comment on anything mentioned in the show?
Email us at info@plantedinmiami.com

DON’T KEEP US A SECRET…
Tell your friends, family, neighbors, baristas, anyone who will listen about us. We really appreciate it! And don’t forget to leave us a review on iTunes if you’re enjoying the show.