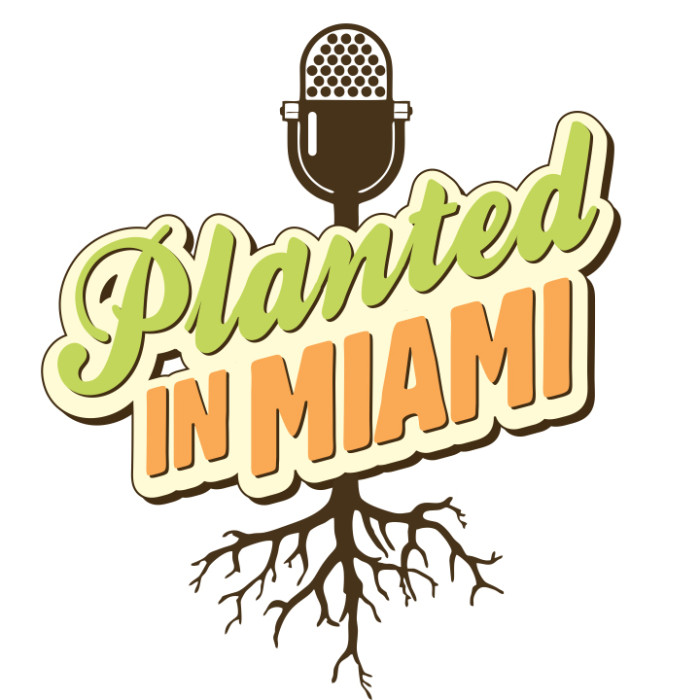 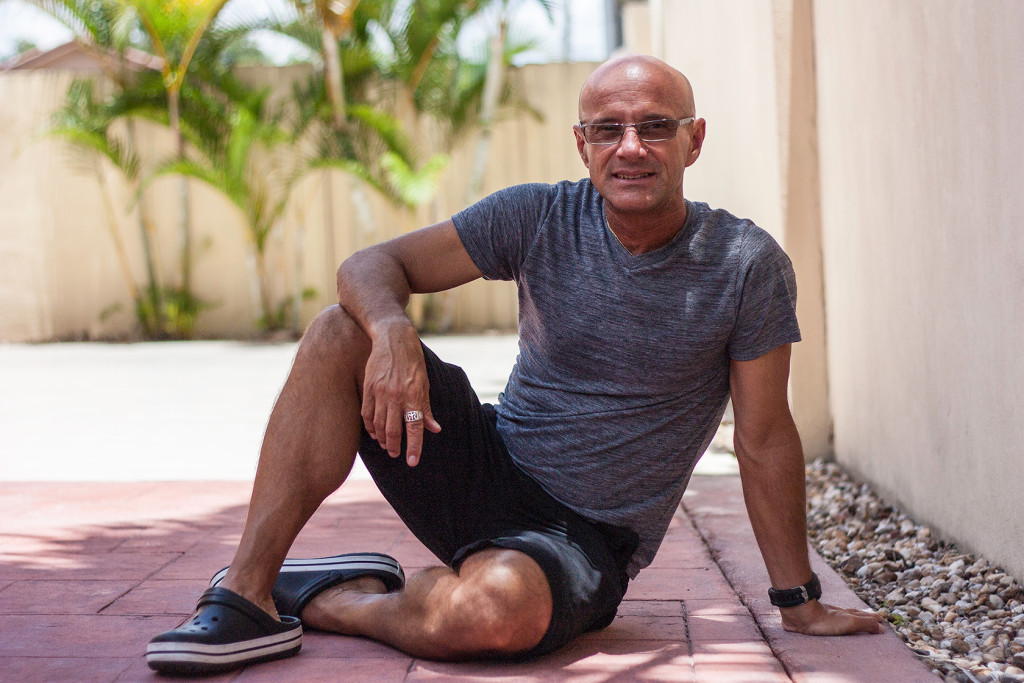 Like countless others before him, Alexis Garcia escaped Cuba seeking freedom in the United States. After a mind-blowing 55 hours at sea in a kayak with another refugee and several life-ending close calls, they were rescued by the Coast Guard. This is where his running story truly begins.

Alexis Garcia is what we refer to as a Beast. He is tenacious, determined and strong both physically and mentally – qualities essential to become an accomplished Ultra Runner. At the ripe age of 53 he has completed seven ultras, over 40 marathons, and over 60 half-marathons. And now he is training for the biggest race of his life – running the entire length of his beloved country that he fled more than 23 years ago.

Alexis will cover more than 1,000 miles over a span of 35 days as he runs from the eastern most tip of Cuba to the western most end. Along with a small crew, including his ever-supportive wife, Marlene, his journey will be told in the documentary ‘Running Across Cuba.’ The inspiring feat will allow Alexis to shine light on the power of the Cuban spirit, its wonderful people, natural beauty and historical significance. He is also fundraising in order to provide running shoes for the children of Cuba so they can see that anything is possible with hard work and perseverance.

This is a selfless and altruistic man with an incredible story about hope, courage, freedom and the ability to defy all odds.

Don’t keep us a secret…
Tell your friends, family, neighbors, baristas, anyone who will listen about us. We really appreciate it!