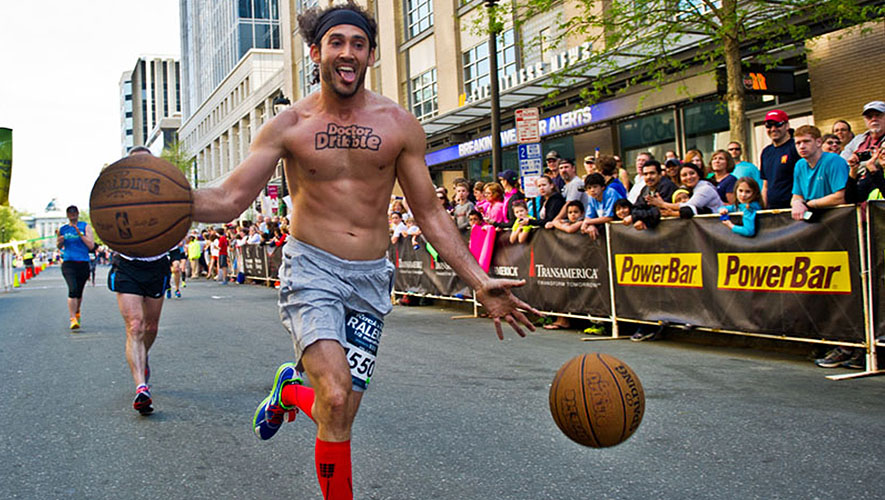 When Dr. Dribble’s father packed away his video games and told him to go play outside, he had no idea that years later, his son would be traveling the country running marathons while dribbling two basketballs for charity. Darren Weissman’s love of the game of basketball has propelled him into a career of helping people on and off the courts.

After a dare a few years back from some friends, Dr. Dribble ran his first full marathon dribbling two balls and crushing the existing Guiness World Record.  Prior to the event, he knew nothing of the actual distance of the race nor any information on a previous world record.  He just did the race for a good time.  It was later that he created his charity, Doctor Dribble’s Helping Hands, where he raises money to help at-risk youth or those dealing with difficult times.

This episode is full of great stories and lessons Darren has learned along the way. We hope you enjoy it.

Listen on iTunes or Stitcher 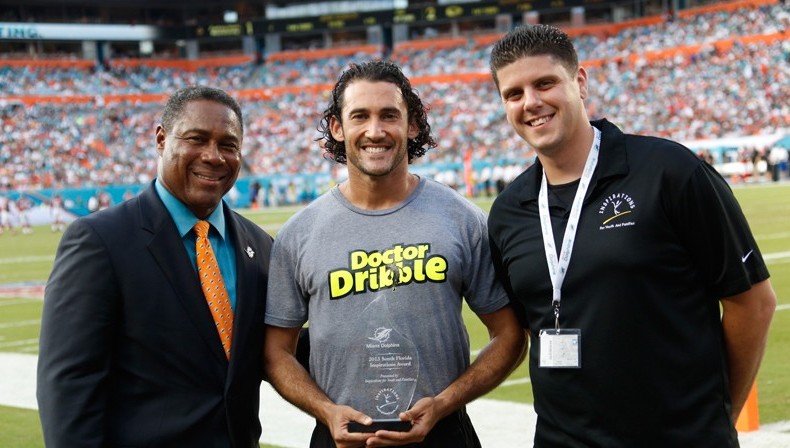 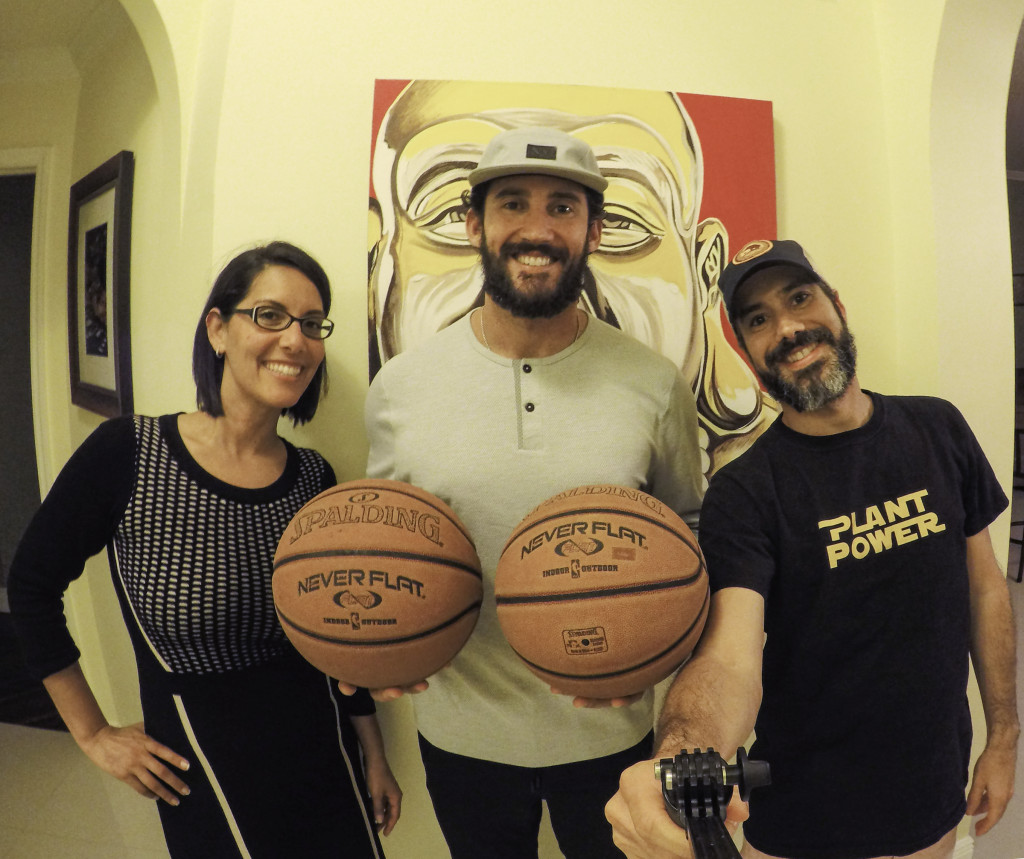 WHAT’S ON YOUR NIGHTSTAND?
Autobiography of a Yogi  by Paramahansa Yoganandya