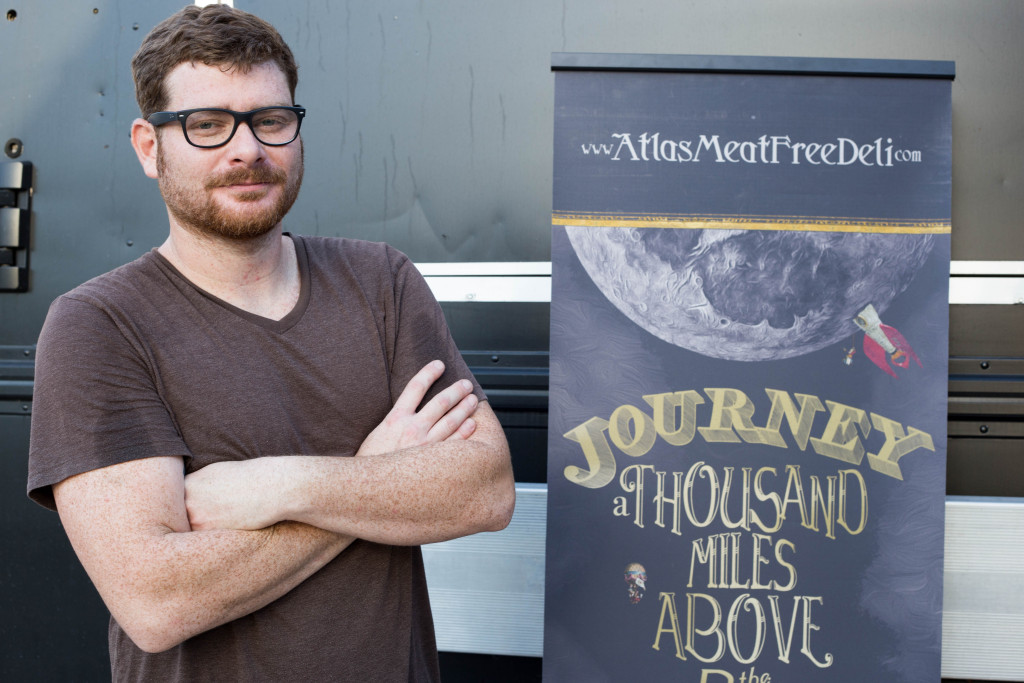 What do you think a meat-free deli would sell?  Would pastrami on rye come to mind?  Or how about sausage marinara or burgers stacked high with tasty fixin’s.  This is exactly what Ryan Bauhaus had in mind when he founded Atlas Meat-Free Delicatessen.  After meeting his vegetarian wife Amanda, Ryan slowly transitioned to eating less meat but struggled with giving up some of his favorite foods.

Having a love for cooking from a young age, he decided to get in the kitchen and figure out how he could still eat the foods he loved without having to go to the butcher.  Ryan incorporated the seasonings and flavorings found in traditional meats (sausages, pastrami, burgers) and cheeses and made them all delicious and plant-based.  He tirelessly tested recipes to make sure he wasn’t calling a sandwich by a name it didn’t deserve.  If he was serving a pastrami sandwich, he wanted you to feel like you were eating pastrami.  And because of his endless hours in the kitchen and dedication to quality, wholesome food, Altas Meat-Free Deli has gained a tasty reputation in South Florida and a legion of dedicated followers including us!

Atlas has been in business at the Yellow Green Farmer’s Market for a few years and now Ryan has decided to expand the company with a food truck at the Wynwood Yard during the month of October as well as opening Miami’s First Plant-Based Butcher Shop in Little River in early 2017. We were super excited to grab a few moments with Ryan and we think you are going to love our conversation.

Listen on iTunes or Stitcher or Google Play Music 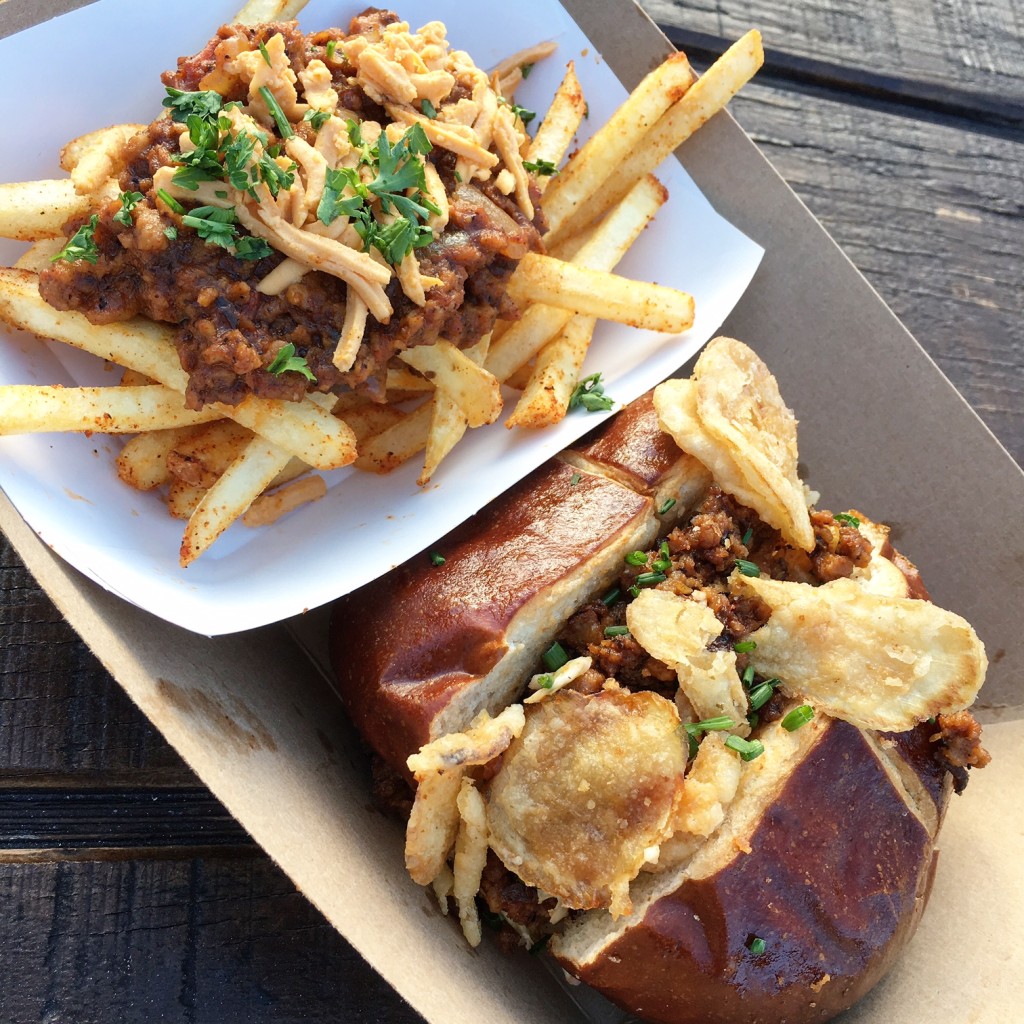 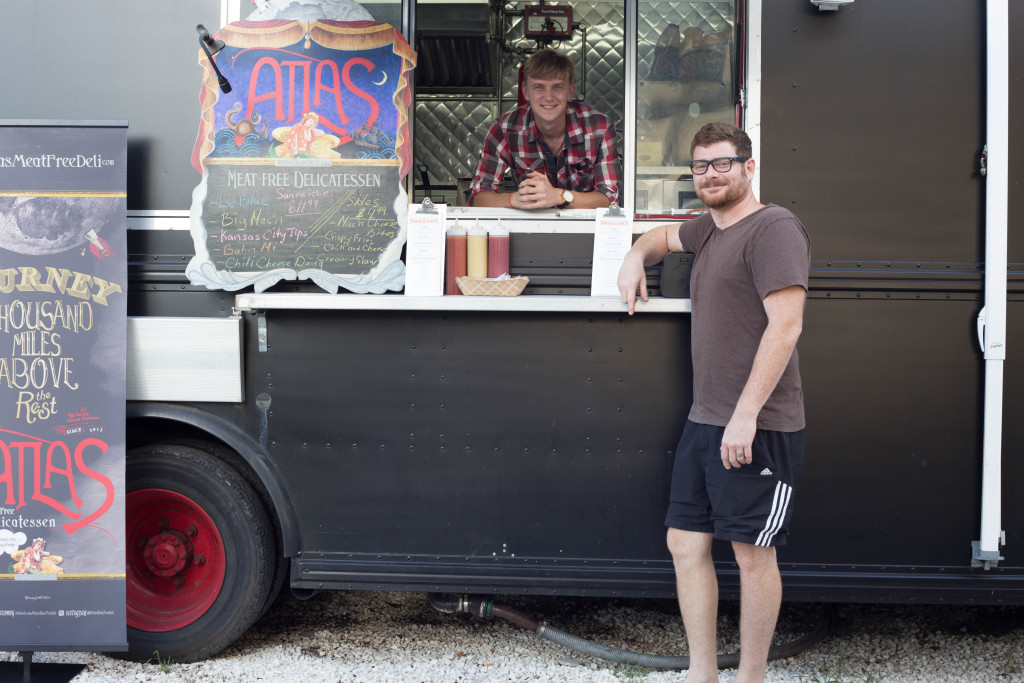 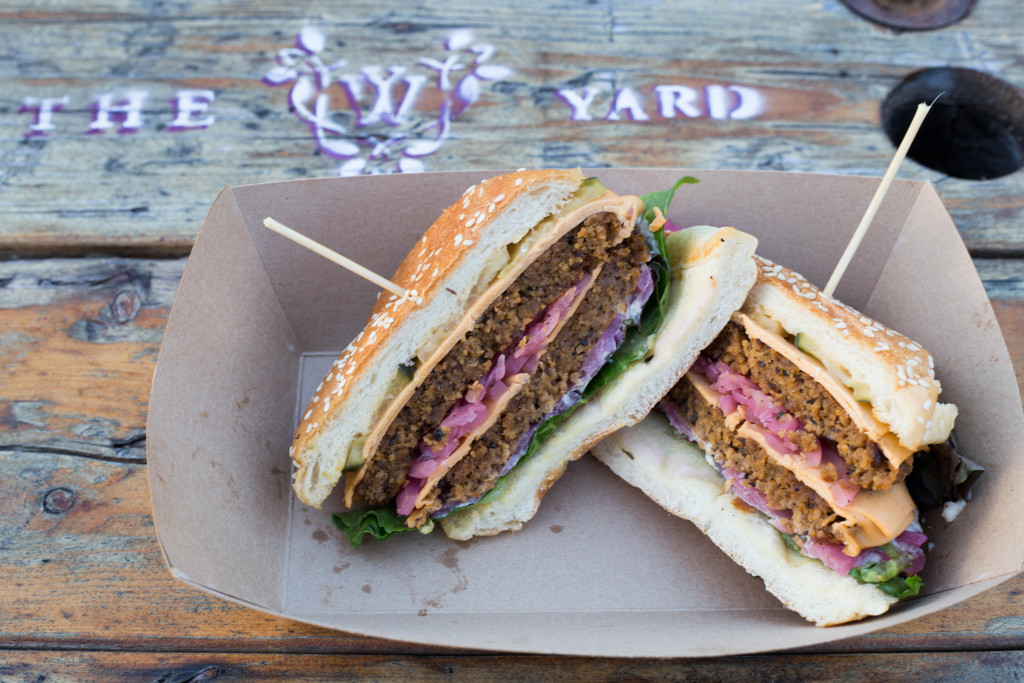 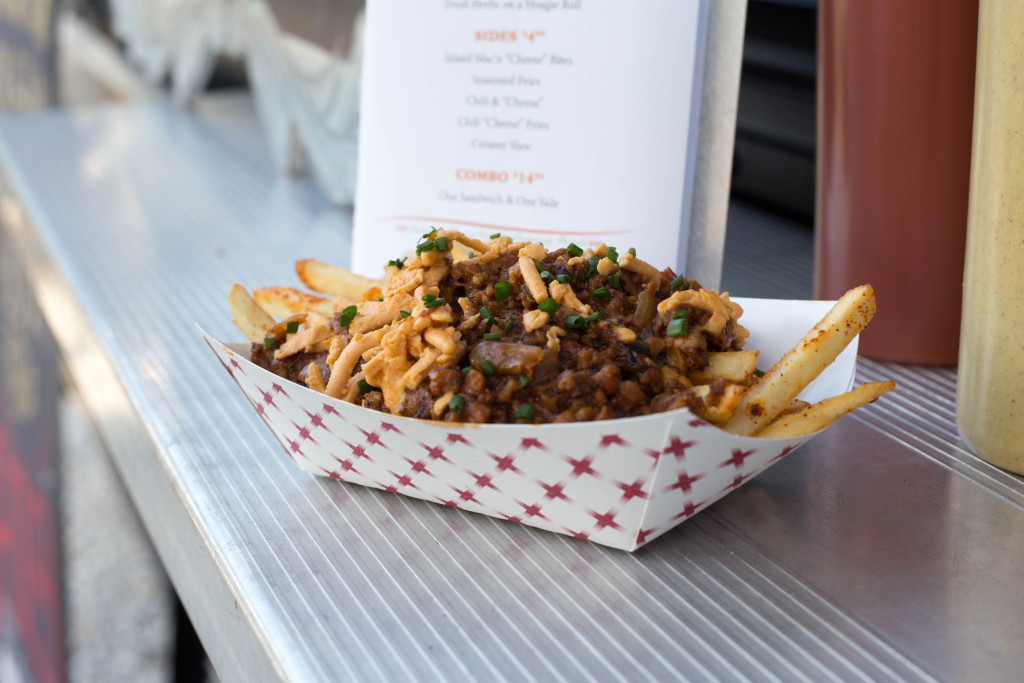 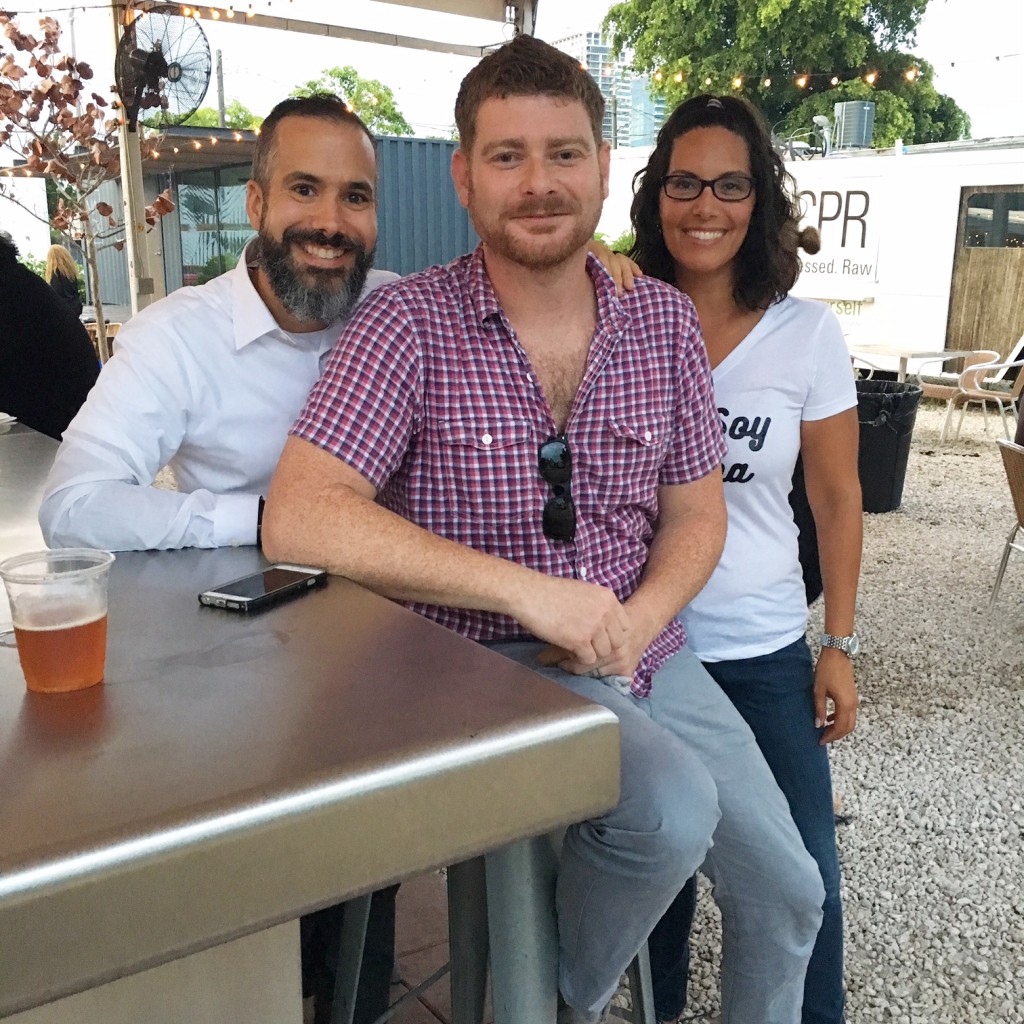 WHAT’S ON HIS NIGHTSTAND?
Outwitting the Devil by Napoleon Hill