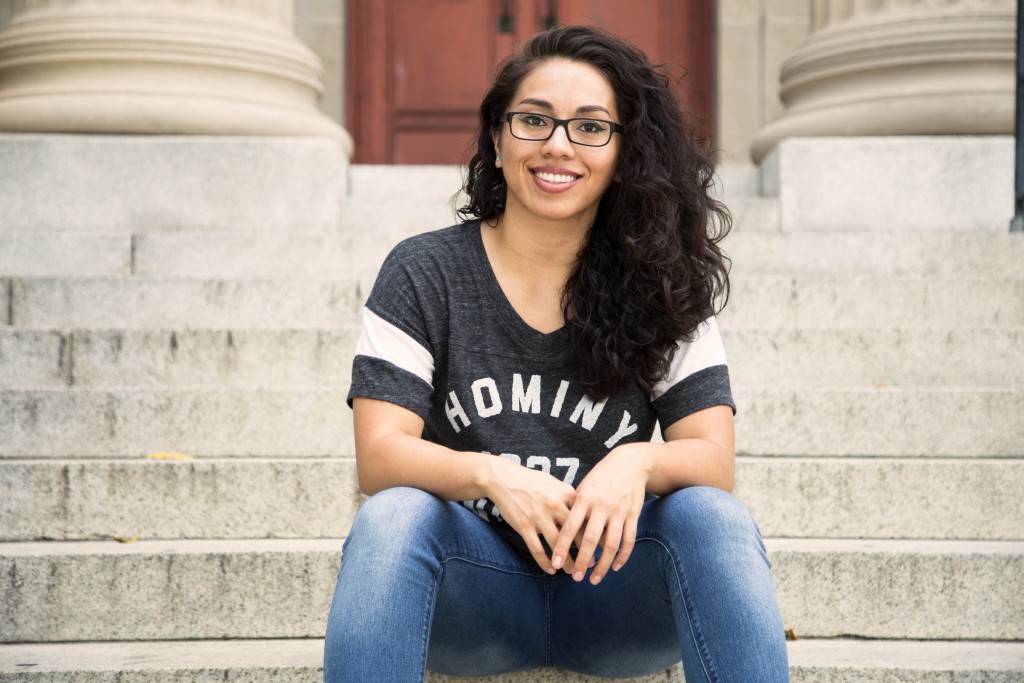 Growing up in North East Los Angeles wasn’t easy for our guest, Karina Rain.  Raised by her grandmother from the ripe age of five, she lost her mother to Multiple Sclerosis and had an abusive father who she lost last year from Multiple Myeloma Cancer.  As a teenager she became rebellious and self-destructive, experimenting with drugs and running away from her home in Elysian Valley.  She was homeless by age 15 and stuck in an abusive relationship with her boyfriend at the time.  But after turning 18 she had enough and decided that that life wasn’t for her; her perspective on life had changed and she got a job, went back to school and started the difficult process of reinventing herself and turning her life around – and she did just that.

Karina is now an activist, a writer for Urban Native Magazine and she has her very own YouTube channel where she seeks to share her story with the world and help others who might be going through tough times in their lives.  She is also very active in the Native American community, educating others on Native American culture, stereotypes, and the plight they still face today.

Before we began recording this podcast she thanked us for inviting her to be on the show, but we want to thank her for sharing her story with us so we could get to know a little more about this beautiful soul, Karina Rain.

We hope you enjoy this episode, 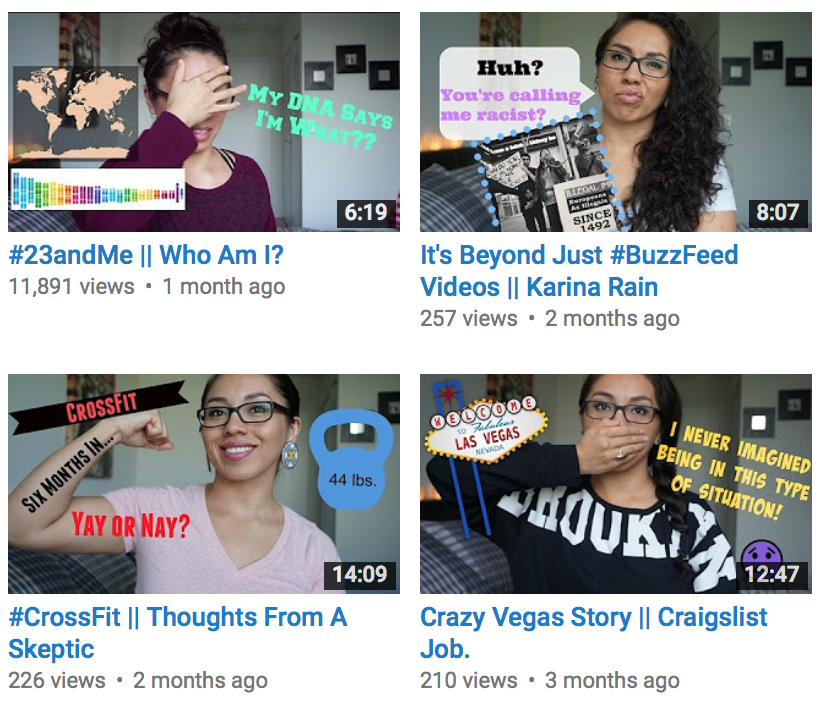 WHAT’S ON HER NIGHTSTAND?

The Seat of the Soul by Gary Zukav
The Power of Habit by Charles Duhigg
Presence: Bringing Your Boldest Self to Your Biggest Challenges by Amy Cuddy