Before he had a successful podcast with millions of downloads, an induction to the Podcast Hall of Fame, a feature in Forbes Magazine and a deal with Playit, a CBS affiliated company, Danny “Godfree” Peña was just an 80’s kid playing his Atari 2600, gifted to him by his grandmother. His introduction to the world of gaming captured his imagination and interest and instantly cemented a place in his heart.

After dabbling successfully for some time in the music industry as a hip-hop promoter in the 90’s, his passion for gaming kept burning inside of him and propelled him to create a show about video games on MP3.com which led him to cover the launch of the first Xbox and rub controllers with Bill Gates.  But it was in 2005 when he would create Gamertag Radio (GTR) with his brother and set off on a journey that would turn out to be the most successful gaming podcast to date.

With his team of gaming experts, they’ve had the opportunity to travel the world reviewing games and providing honest feedback to their legions of loyal fans.  This year, Gamertag Radio celebrated their 500th episode and 10th anniversary.  We are stoked to have one of the original ‘Podfather’s’ sit down with us to discuss his story of passion, commitment and the love for this new medium of podcasting. Even if you’re not a gamer, Danny’s words of wisdom apply to any pursuit you may have in life. 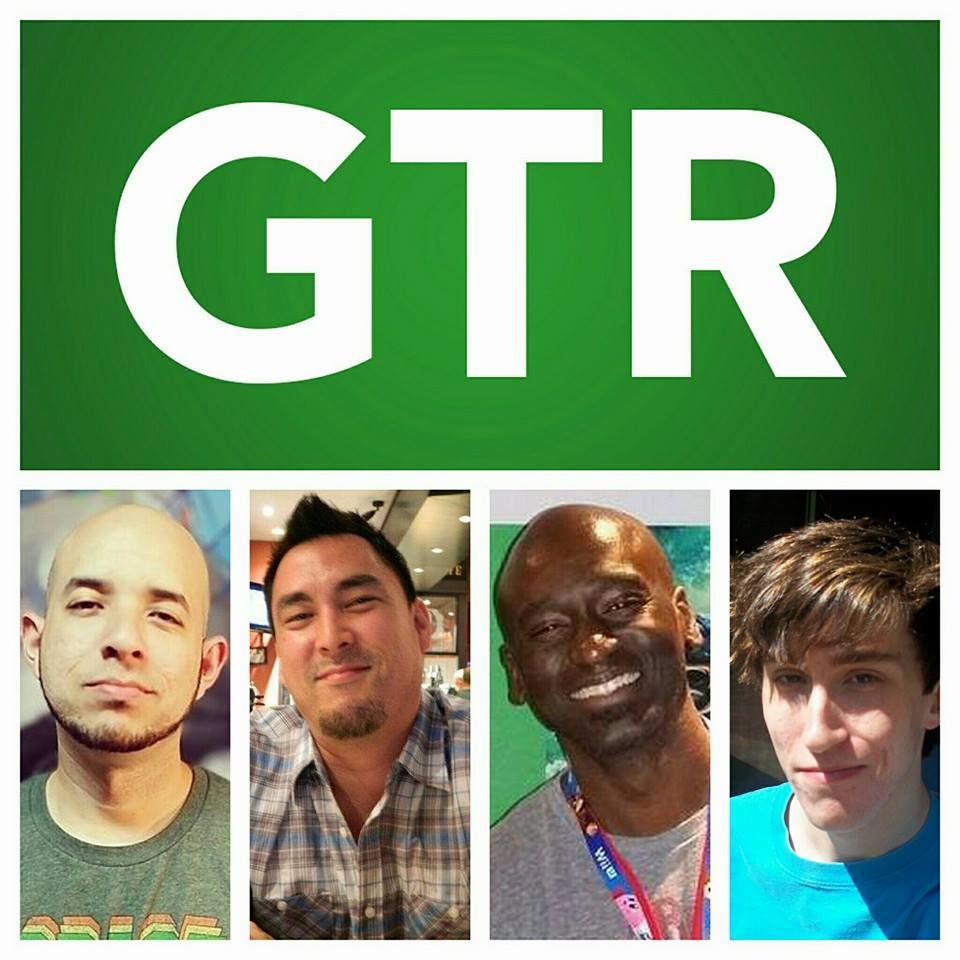 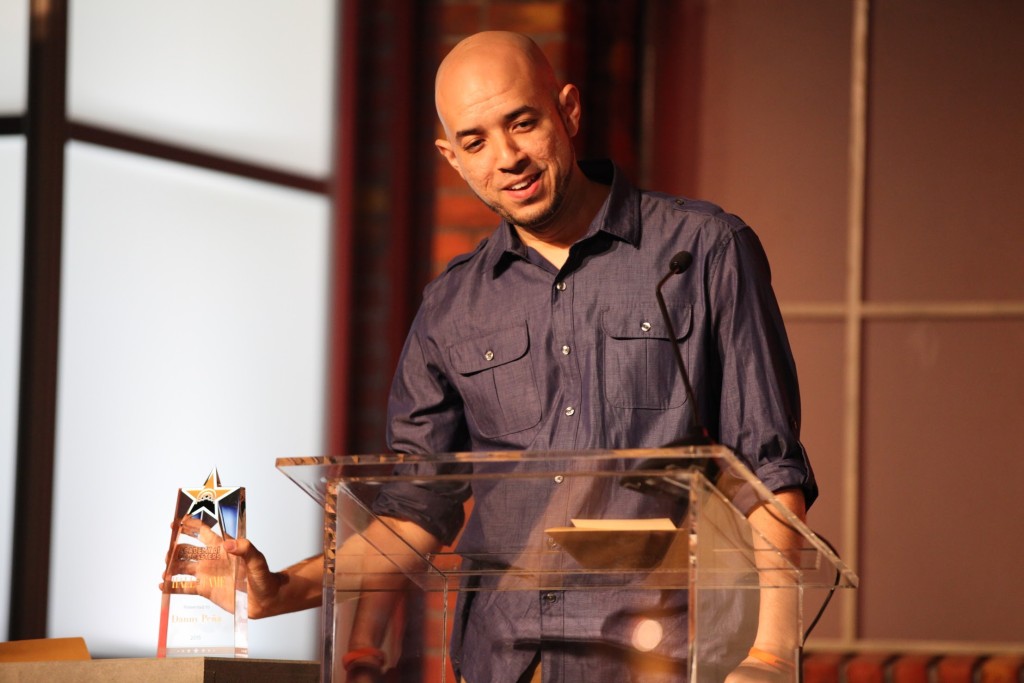 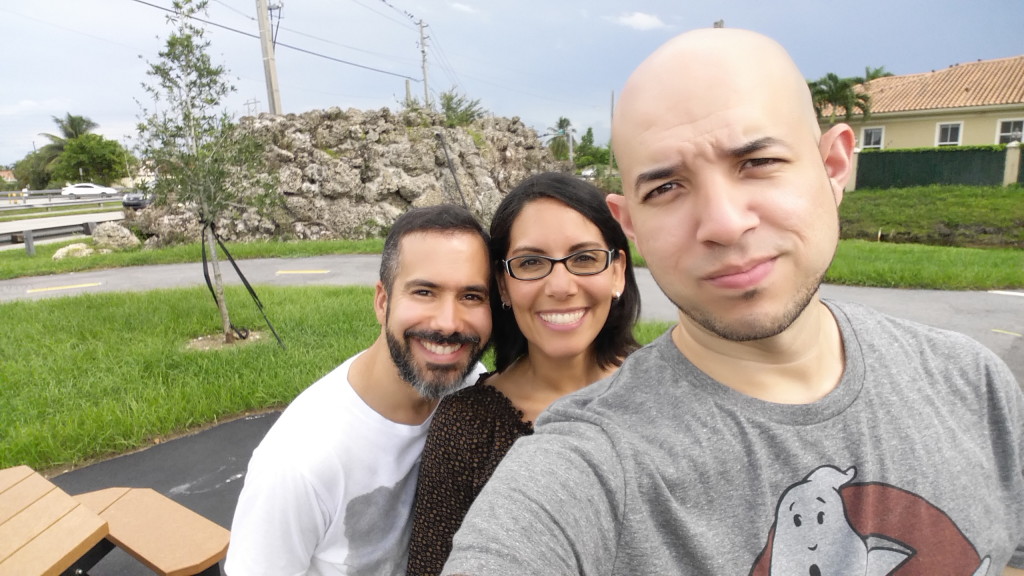 WHAT’S ON YOUR NIGHTSTAND?
Xbox Revisited by Robbie Bach