Sara Yousuf is a firecracker.  Through her tenacity and determination she opened one of Miami’s only vinyl stores, Sweat Records, and has co-founded two leading progressive social organizations: Emerge Miami and Engage Miami. Oh and did we mention that she’s also a public defender for Miami-Dade County (more on that later). After moving from Michigan to Miami to attend UM, Sara quickly realized her activist tendencies and sought to create organizations that could mobilize people to make real and effective changes in the community.

But Sara hasn’t stopped there, after attending an Action Club meeting at The Lab in Wynwood, she was asked to write down 150 life goals which led her to realize that by her continuing to practice law wouldn’t get her to where she wanted to be in life.  So she’s now on a 6 month sabbatical pursuing other interests such as The Plantain, which is a satirical website specifically dedicated to Miami as well as working on other interests.

Sit back, put on some headphones and enjoy the convo. 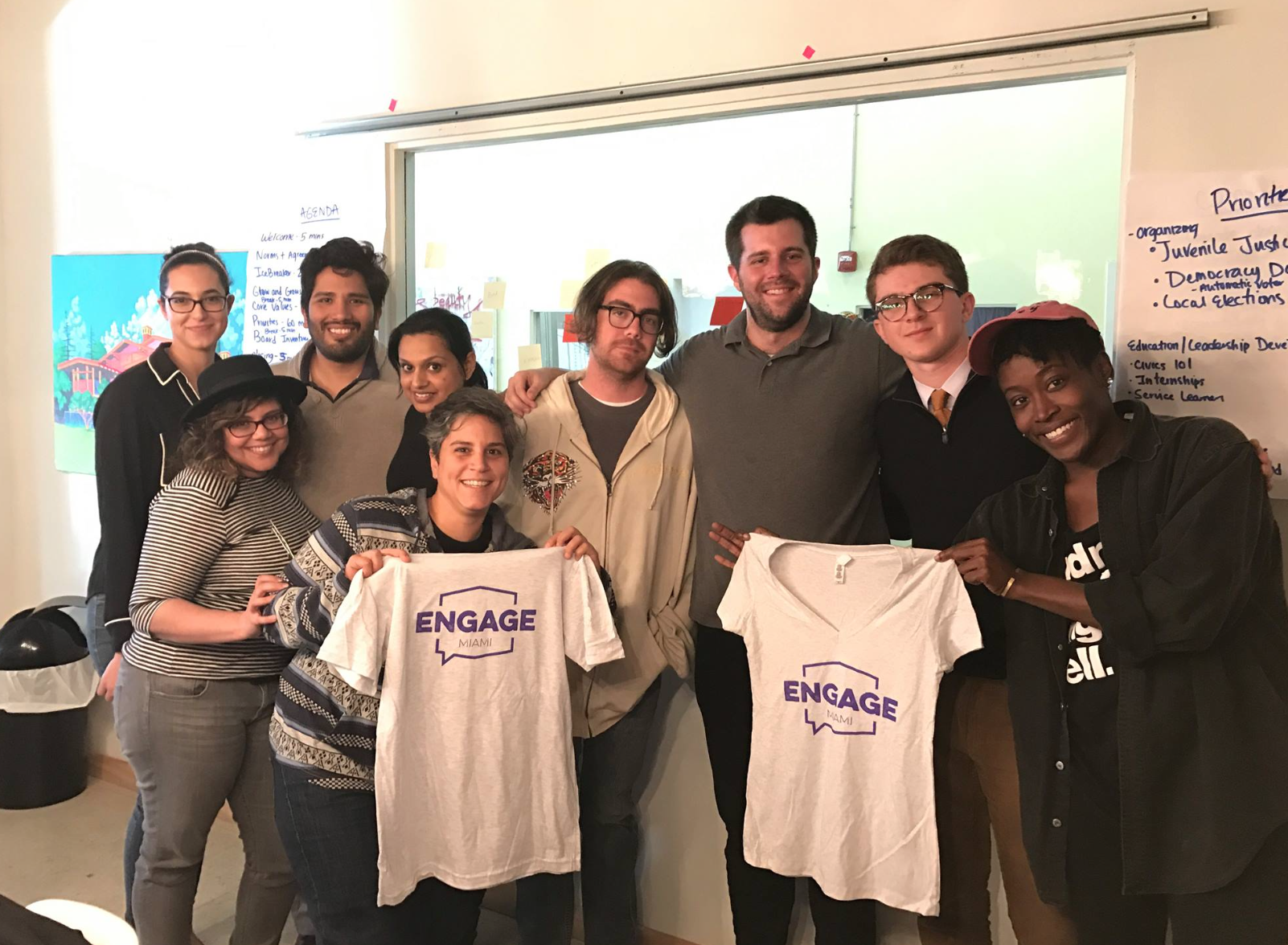 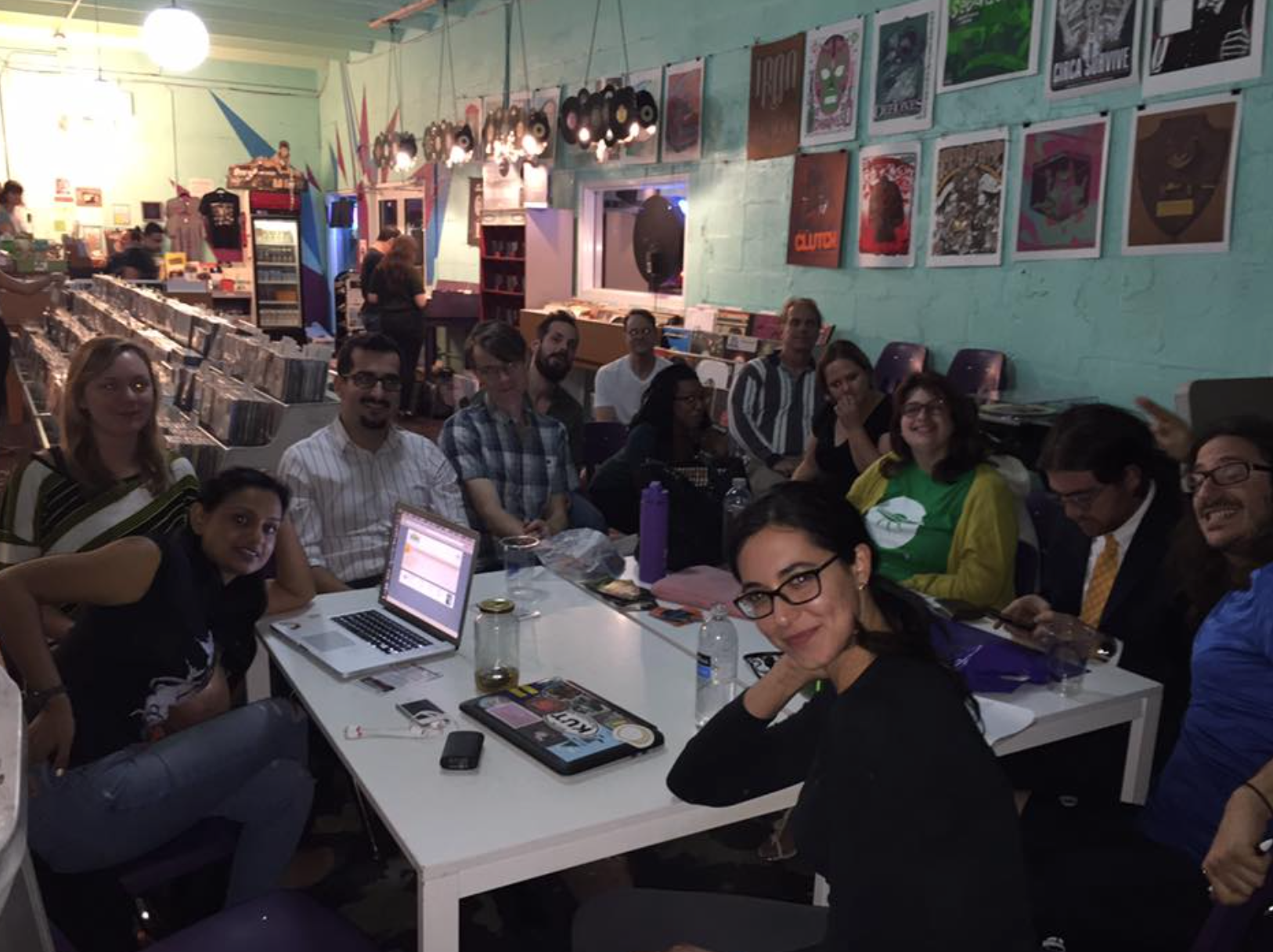 Podfest Multimedia Expo
Raising ‘Rents podcast – this show will give you everything you need to take care of your aging parents. It will inspire, educate and support through stories and experiences shared by those who have cared for an aging adult or is one themself!
Danny Peña (Gamertag Radio)
abstractsunday (Christoph Niemann)
One Part Plant Cookbook: A Simple Guide to Eating Real, One Meal at a Time
Miami Buskerfest
The LAB Miami
WVUM
The Onion
The New Tropic
Reticular Formation
Sweat Records
Our First Plant-Based Meal: Easy Green Smoothie video

Google Phone Number:  We want to hear from you!  With our two year anniversary approaching on May 11th, we would love to collect some messages from you about the show.  Who was your favorite guest and why? Funniest moment, favorite episode, best thing you learned, or whatever else you’d like to comment on we want to hear it.  Call us on the GoogleLine at (786) 471-2812.

Alex: Abstract: The Art of Design trailer on Netflix
Jeanette: The Cookbook Deal Podcast, Also The Weirdest Year Of My Life by Jessica Murnane

WHAT’S ON HER NIGHTSTAND:
The Daily Show: An Oral History by Chris Smith.