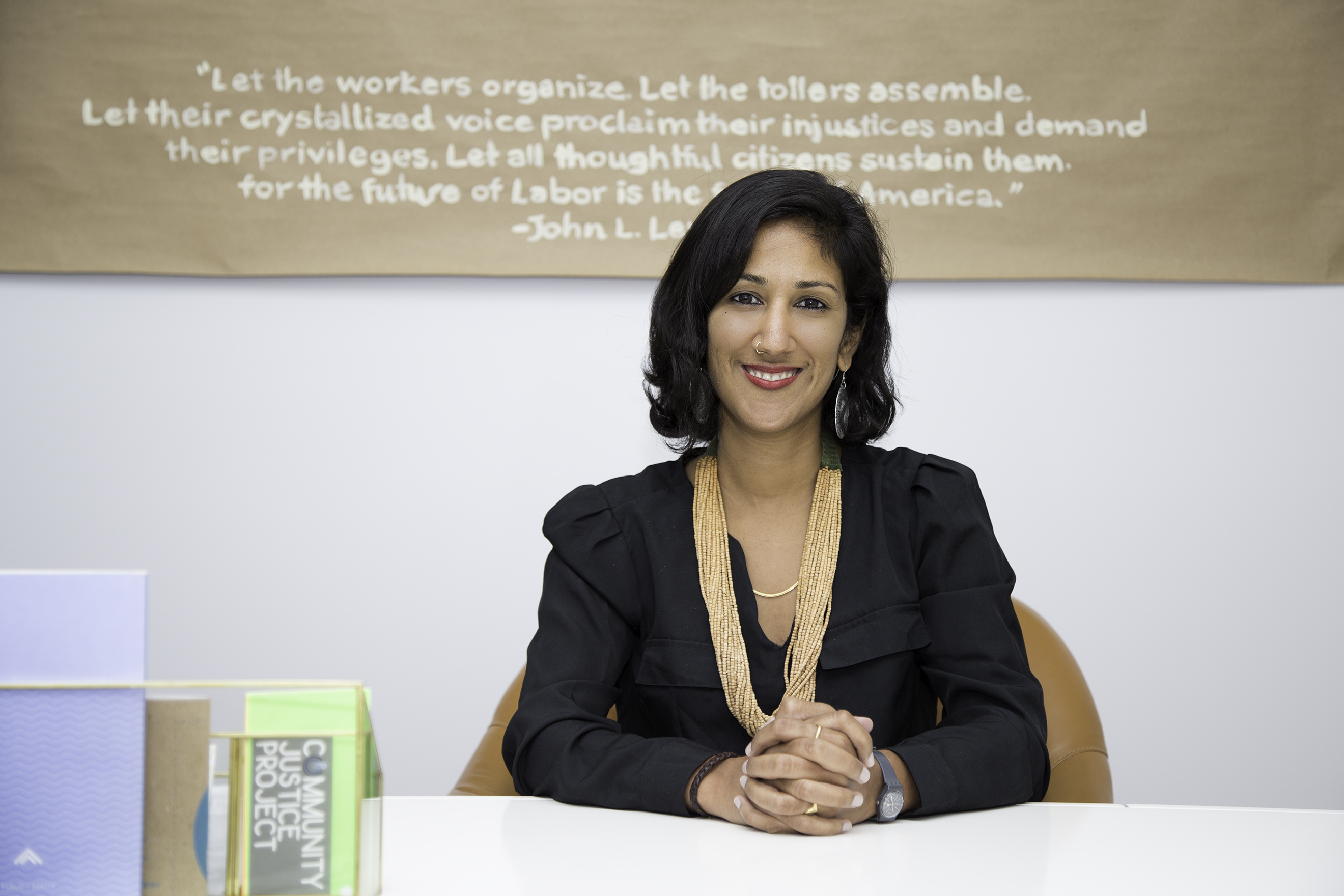 Five years ago, while Meena Jagannath was working with women in Haiti after the destructive Hurricane ravaged the island, an opportunity presented itself here in Miami.  Having never visited the city, she decided to take a chance and brought her expertise as a Human Rights lawyer and eventually co-founded the Community Justice Project, which is a group of community lawyers who represent community organizers and grassroots groups in low-income communities of color. She has been involved in such controversial and high profile cases such as the Michael Brown shooting and the tasering death of former Miami graffiti artist, Israel “Reefa” Hernandez-Llach.

We spoke with Meena about the current state of affairs and challenges that are being faced from immigration to police authority and how the Community Justice Project plans into invite more people to the conversation through activism.

Listen on iTunes or Stitcher or Google Play Music or TuneIn 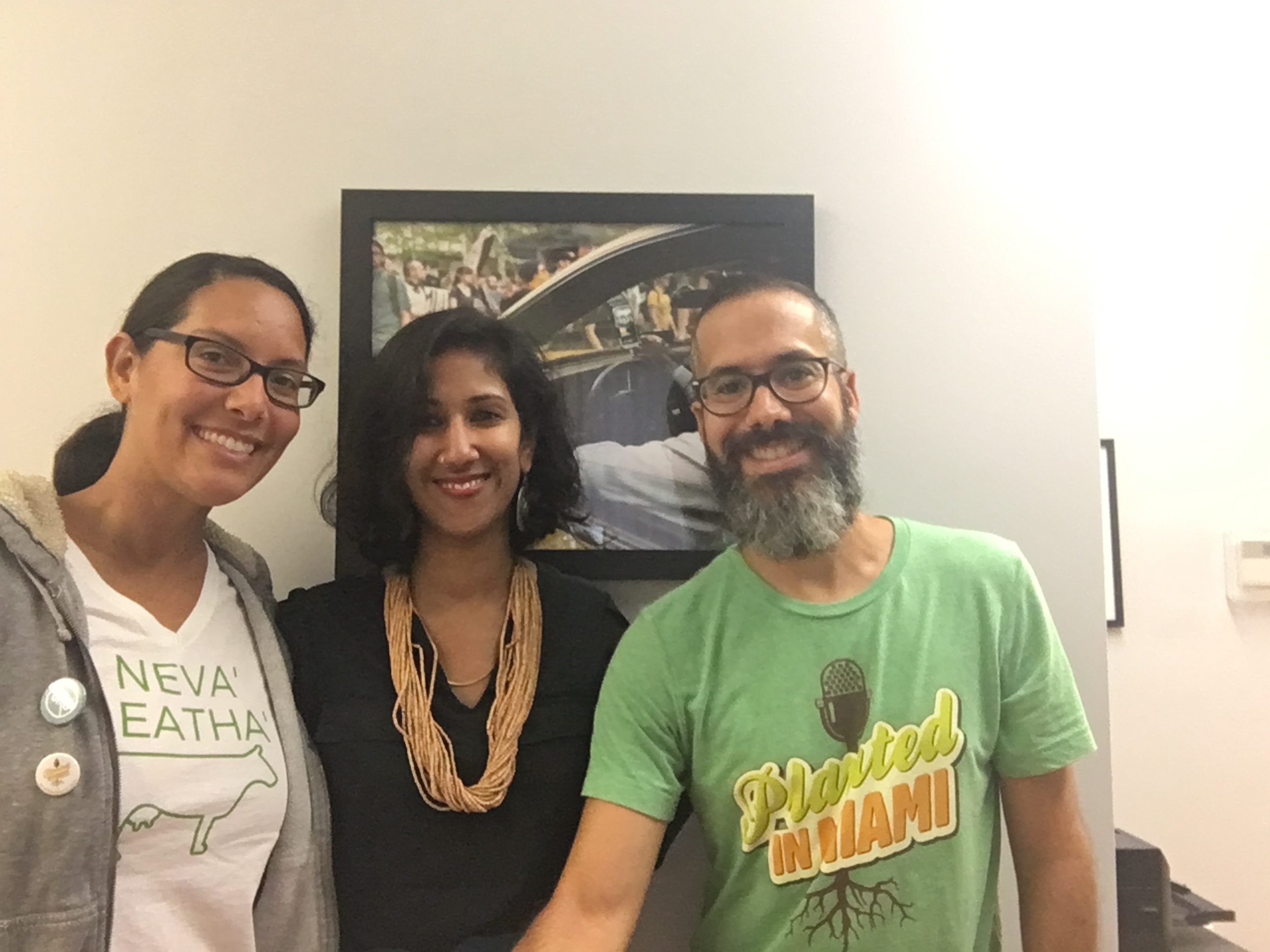 The Savage Detectives by Roberto Bolaño

DON’T KEEP US A SECRET…
Tell your friends, family, neighbors, baristas, anyone who will listen about us. We really appreciate it! And don’t forget to leave us a review on iTunes if you’re enjoying the show and don’t forget to visit our blog!