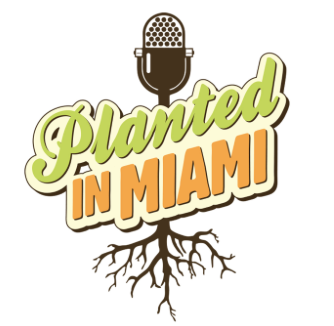 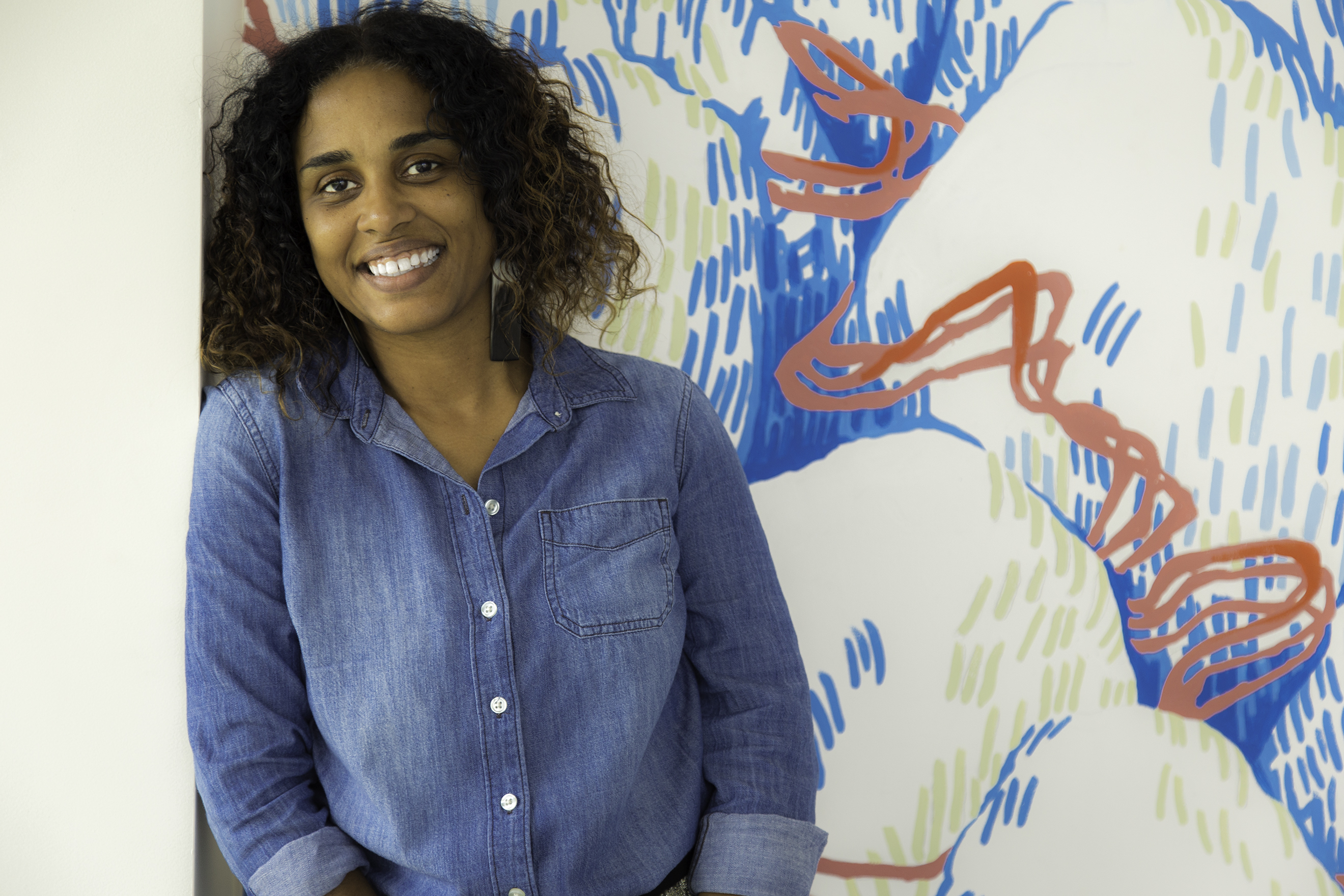 Growing up on the lively streets of Harlem, New York, Rachelle Salnave found an appreciation for her culture and the arts. Her inspirations from family members to African American films she saw with powerful role models gave her the desire to create her own works of film; a historical feature documentary on the gentrification of Harlem and the Emmy nominated film about her Haitian identity, La Belle Vie: The Good Life.

Wanting to expose more Haitian & Black filmmakers, she co-created with her partner, Ayiti Images and the Black Lounge Film Series, both of which focus on curated films that celebrate the Black experience.

The Black Lounge Film Series is a monthly film screening featuring different themes in art spaces located in historic Overtown.  In February, the series premiered its first film: Sammy Davis, Jr. – I’ve Gotta Be Me, at the Overtown Performance Arts Center. This month’s theme is female filmmakers and will showcase three films: Macho, directed by local filmmaker, Faren Humes, about a twelve-year old and his conservative uncle who is tested after the killing of a transgender woman in rural town of Sanderson, FL., In the Morning by director Nefertitie Nguvu about love and its inevitable change/decline and Chisholm 72: Unbought and Unbossed, about the first African American woman to run for President of the United States.

Rachelle is passionate about sharing her love of film and introducing to the community the many inspiring Black filmmakers to help inspire others. 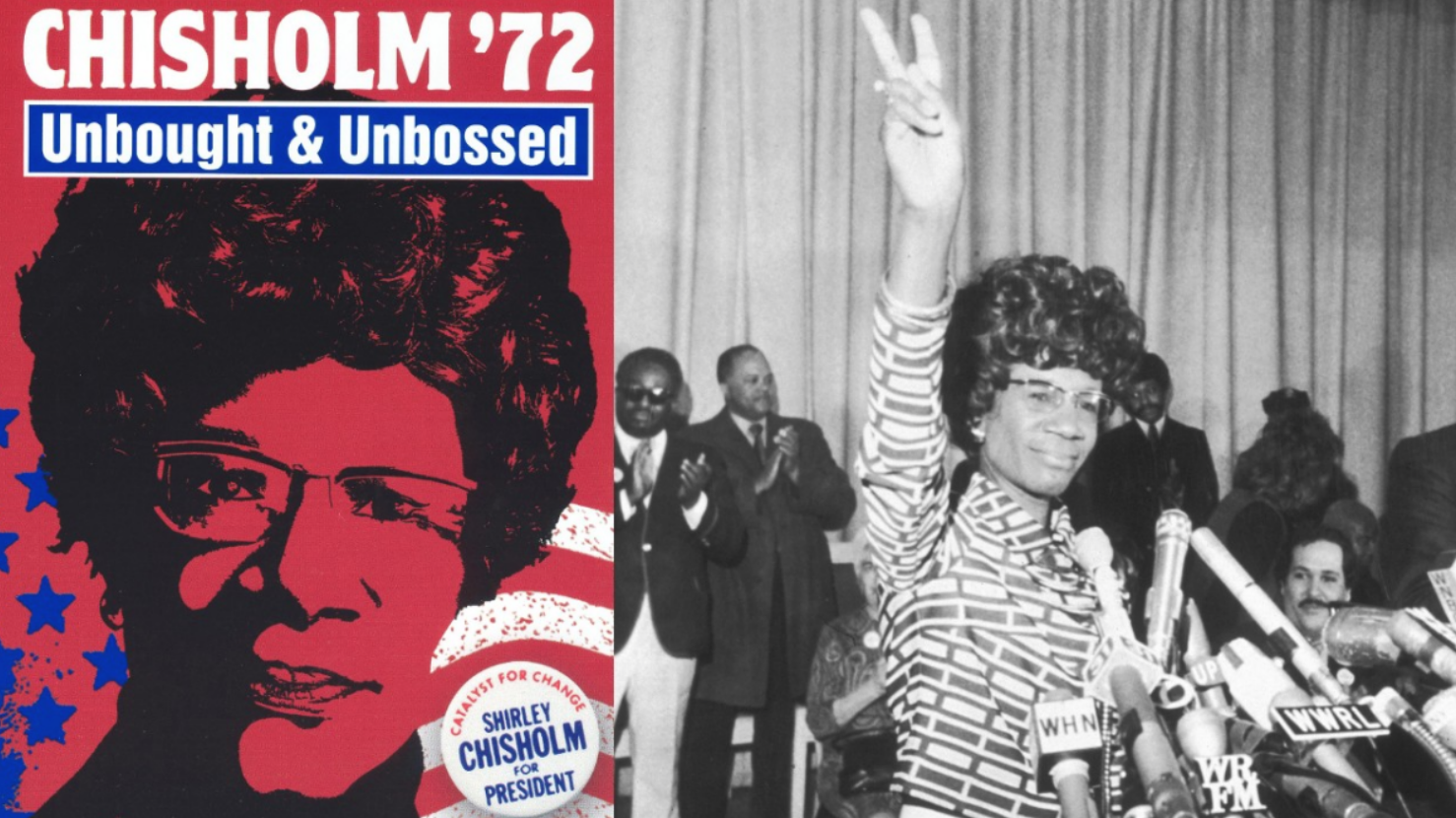