If you think vegans are all tree hugging, pachouli oil wearing hippies (not that’s there’s anything wrong with that) then you’re wrong. Enter John Lewis, more commonly known as Bad Ass Vegan. John is a 6’6 powerhouse who created the brand Bad Ass Vegan (BAV) to bust the stereotypes of what vegans look like and to prove that begin vegan is cool.

Originally from St. Louis, Missouri, John wasn’t exposed to vegetarianism until he moved to Florida and discovered foods like avocados, plantains and mangos. When his mother was diagnosed with colon cancer and her doctor told him that too much animal protein was to blame, he finished making the transition to veganism. Now, nearly 10 years laster, John is a successful entrepreneur who has taken the BAV brand he thought of while out on a run one day to nationwide and worldwide prominence.

Through personal training, consultations and his popular ‘Midnight Motivation’ on Instagram, John has been able to help motivate and inspire countless individuals to transition to a vegan lifestyle and live a more healthy and conscious life. His outspoken, straightforward approach is both refreshing and captivating and we had a blast interviewing Miami’s own Bad Ass Vegan.

Listen on iTunes or Stitcher 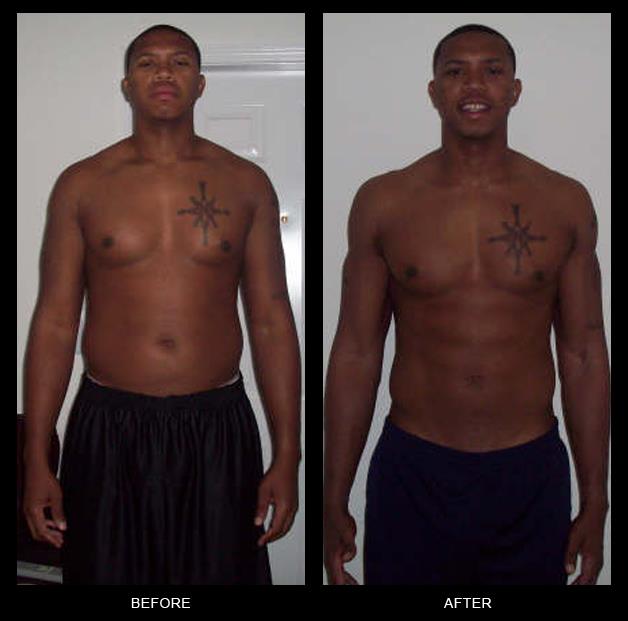 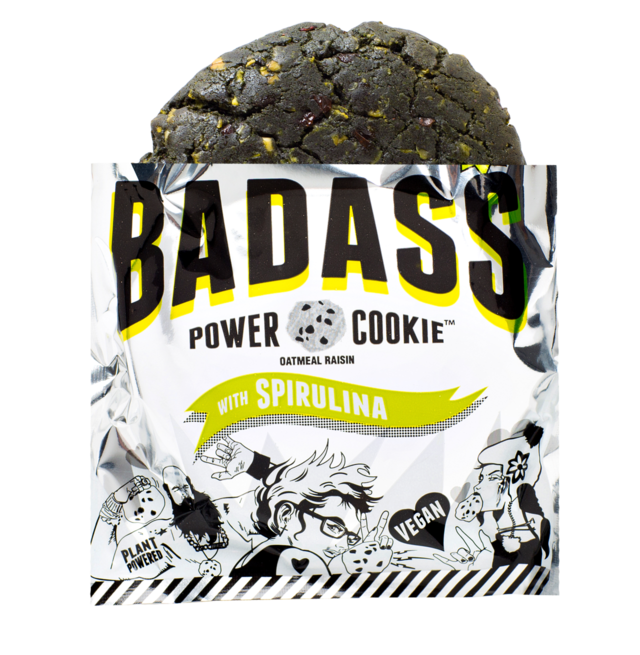 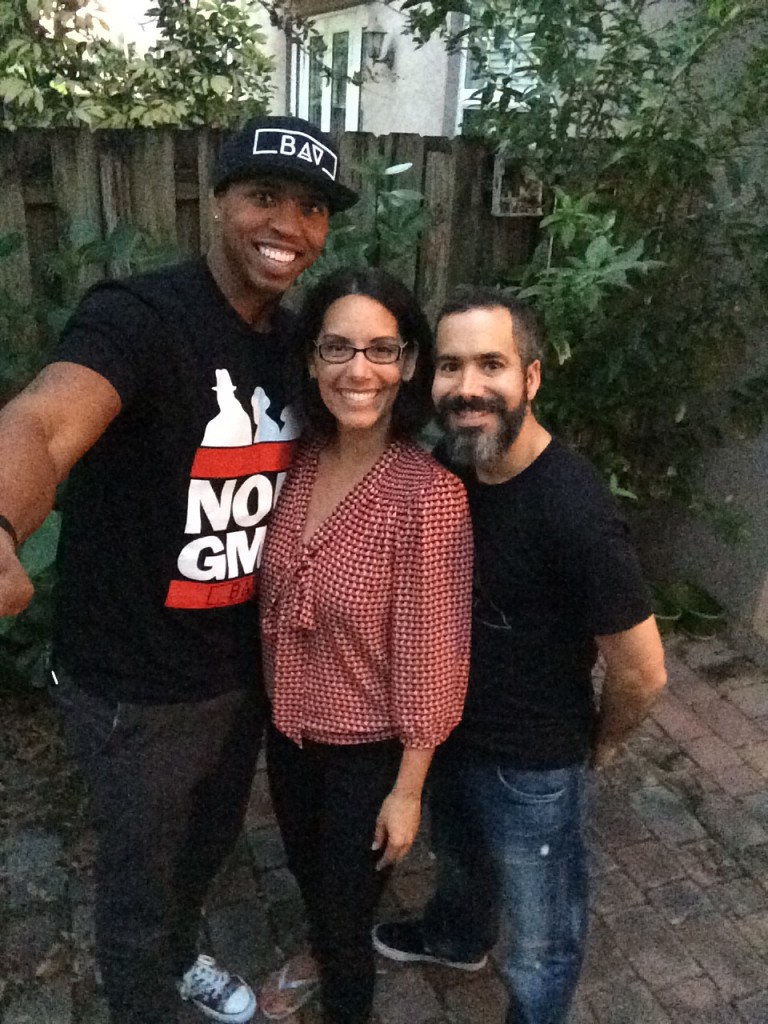 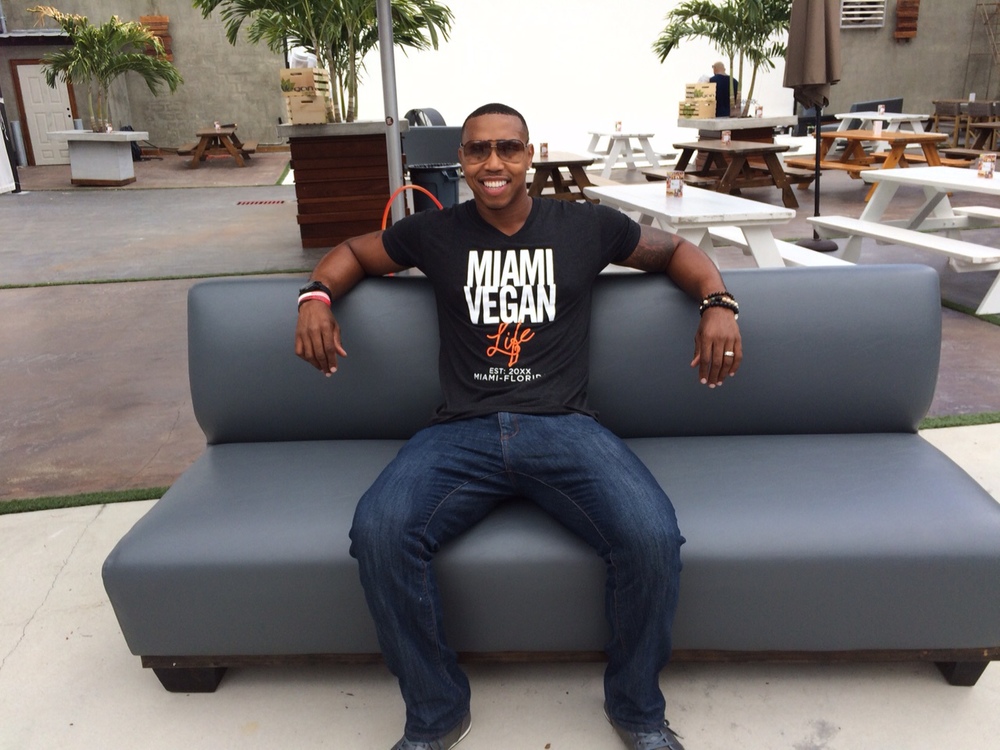 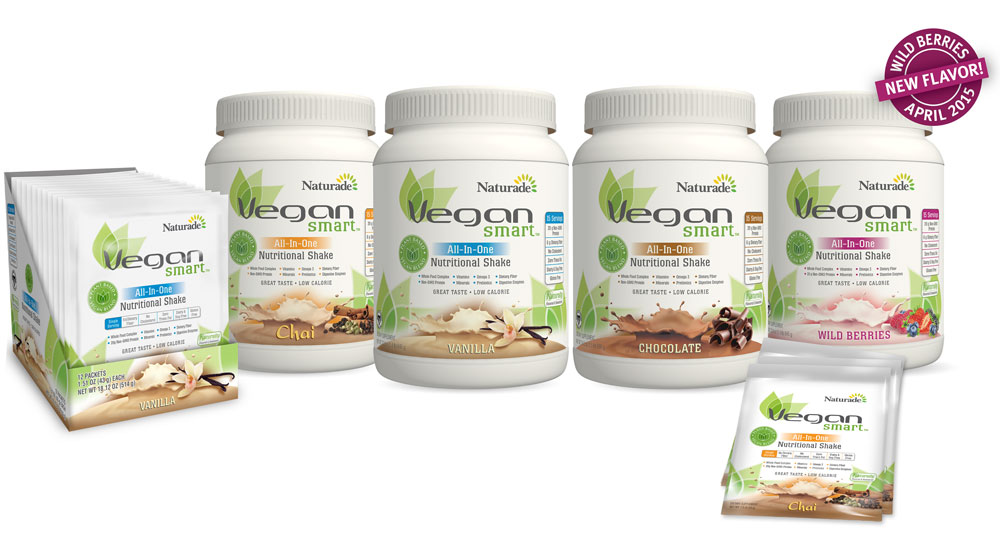